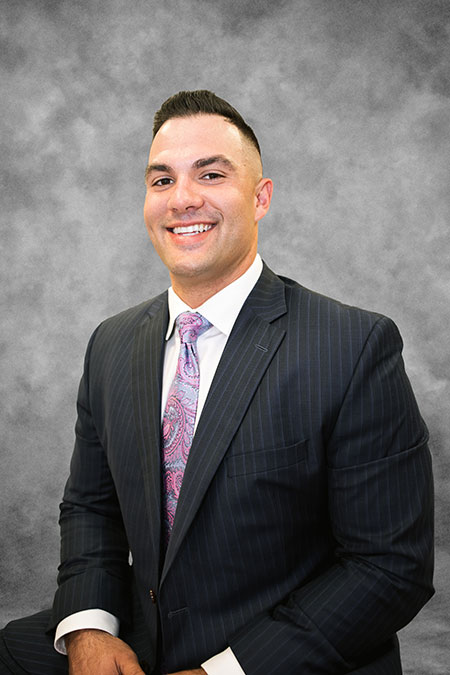 C. Anthony Gutta III Esq. is a personal injury attorney at Cranston & Edwards PLLC – a Morgantown firm dedicated to protecting the rights of injured victims and families who have lost a loved one due to the wrongful acts of others. Anthony is a lifelong Morgantown native whose focused, highly competitive approach and commitment to competency and excellence in all his endeavors have allowed him to reap outstanding success in both his work and personal life.

He proudly offers his clients the same level of dedication. He draws upon on a broad, multi-disciplinary perspective based on experience across numerous legal practice areas, backed by a wide skill set and knowledge of the law, to deliver the best possible results for each client he serves.

Attorney Gutta provides effective legal representation and innovative strategies to safeguard the rights of his clients. His primary focus is on securing the future of those who have suffered a broad range of serious and catastrophic personal injuries.

Among his former roles in the legal field, Attorney C. Anthony Gutta III Esq. served as counsel for the Cannonsburg corporate office of the nationwide health care system, MedExpress. There, he provided legal advisory services across various corporate governance matters.

In closer alignment with his own personal values, Anthony now proudly devotes his time and talent toward protecting the rights of individuals throughout West Virginia who have been seriously injured, as well as assisting families who have lost loved ones with their wrongful death claims. He is a proven legal advocate. Anthony also holds a special interest in advancing the legal rights of veterans of all branches of the United States Military.

Attorney Gutta resides in Morgantown, WV. He is a film aficionado who enjoys spending his free time participating in numerous sports – especially his lifelong passion, football. Anthony enjoys traveling to Europe, as well as destinations throughout the world.